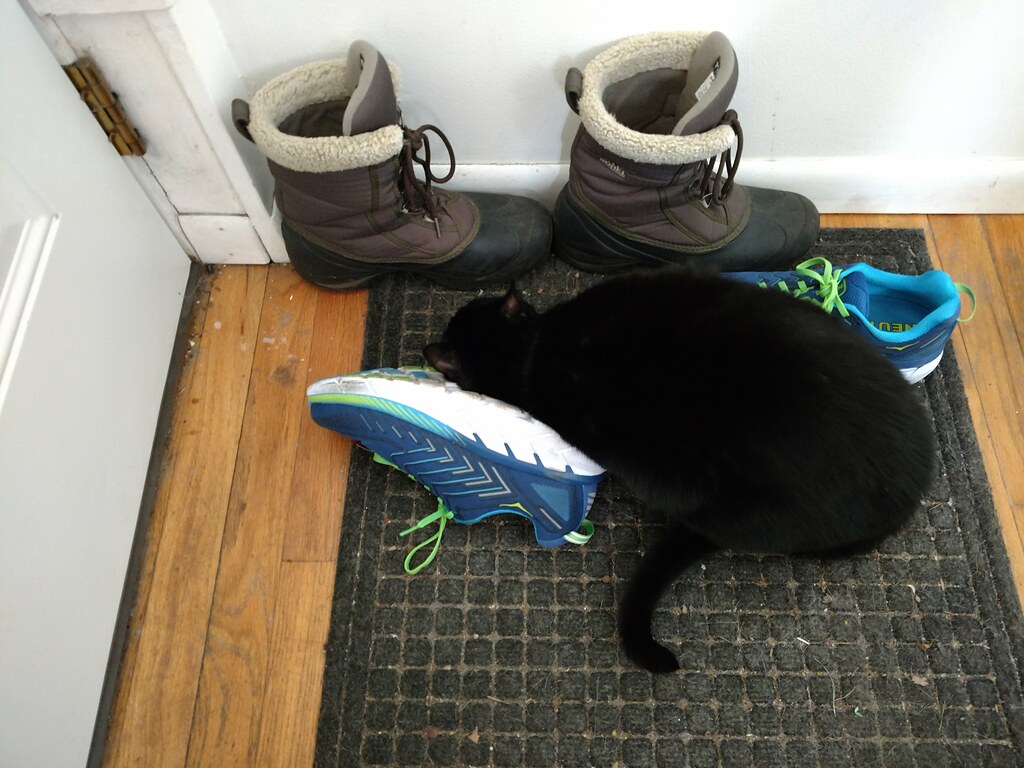 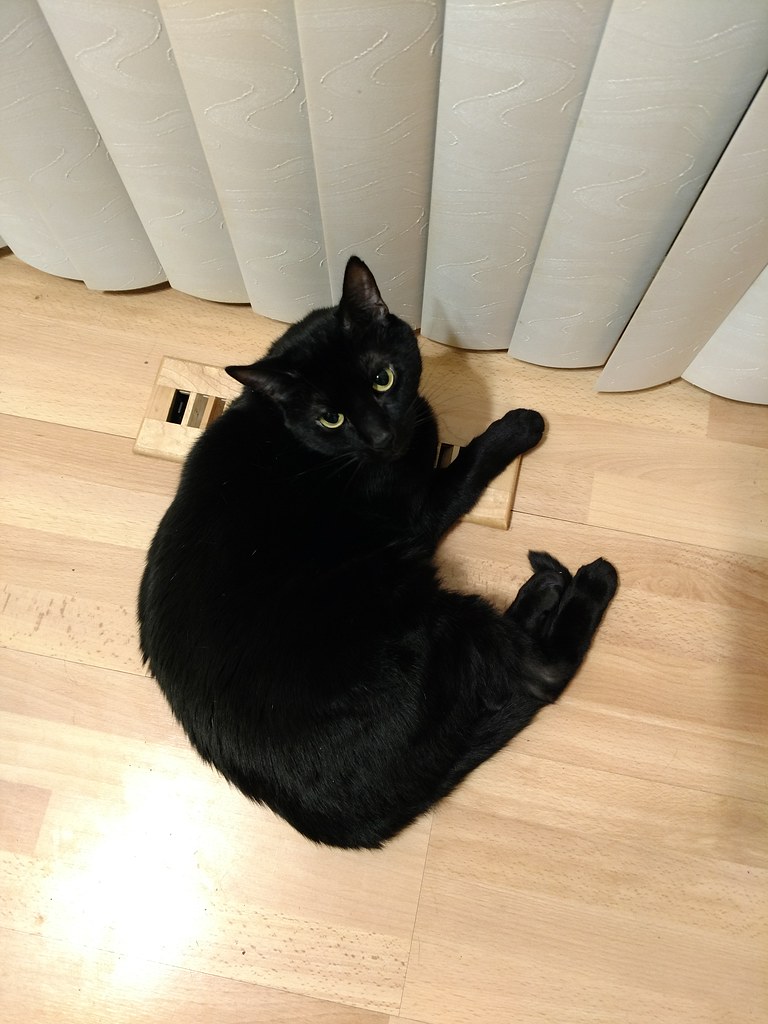 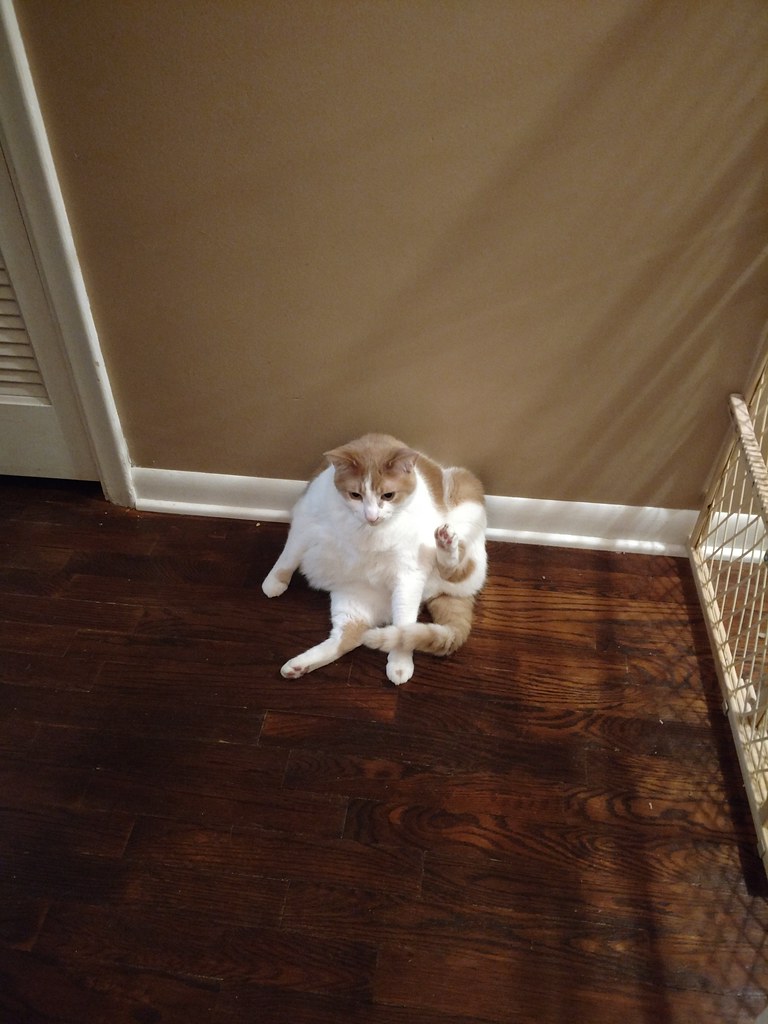 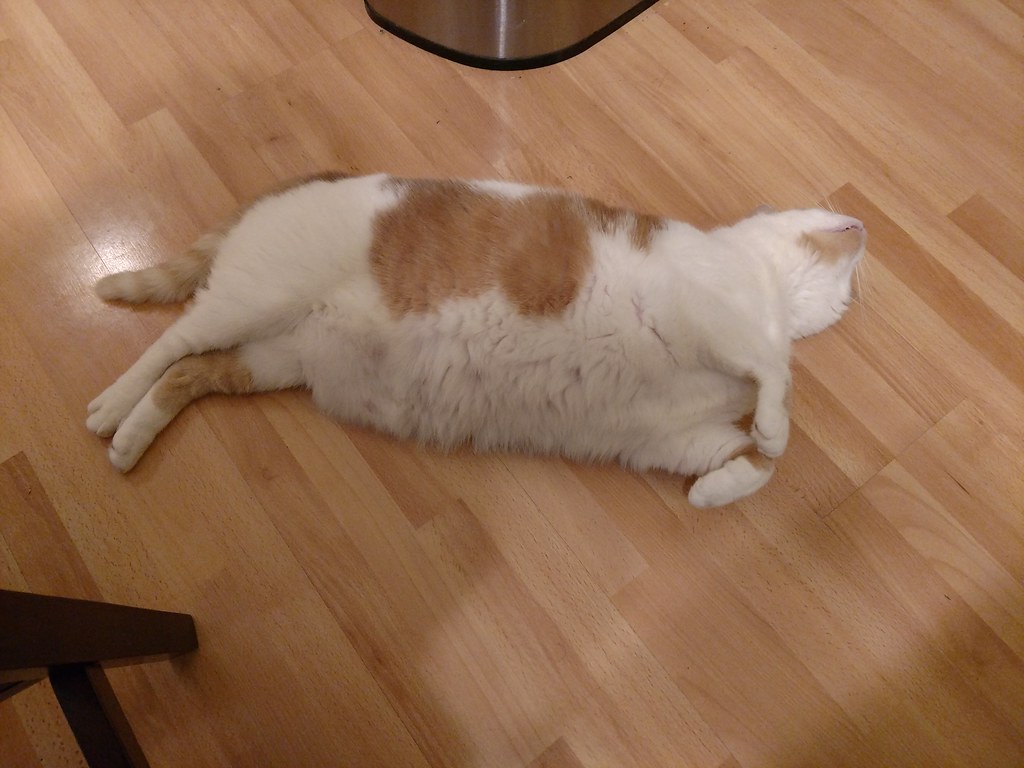 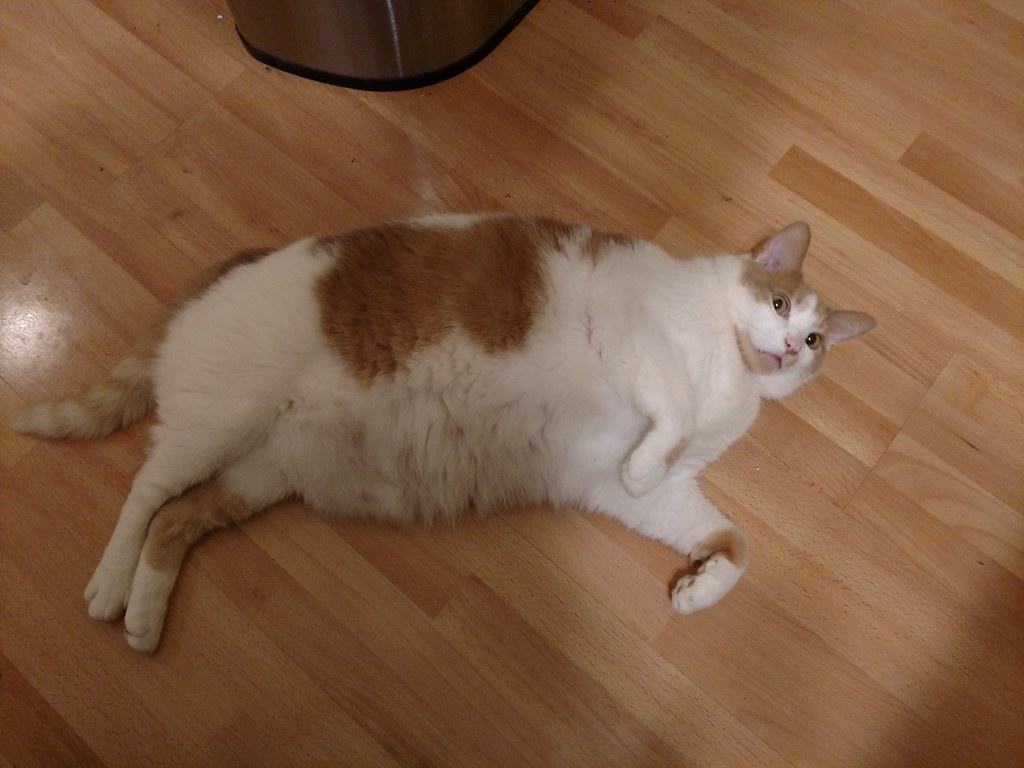 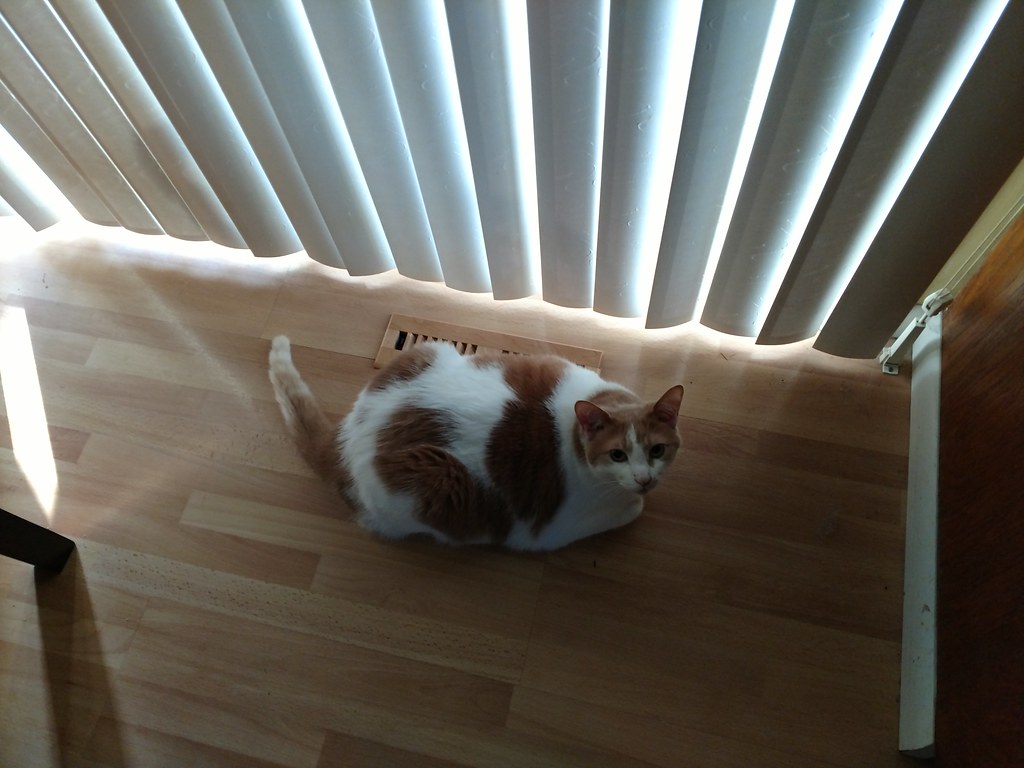 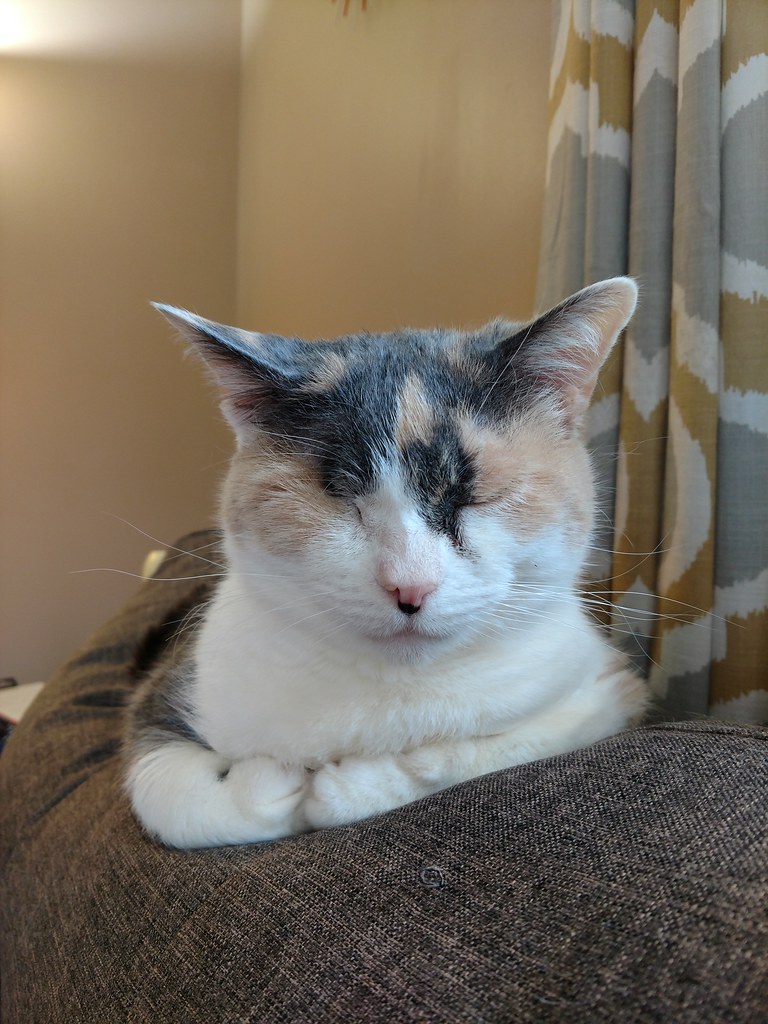 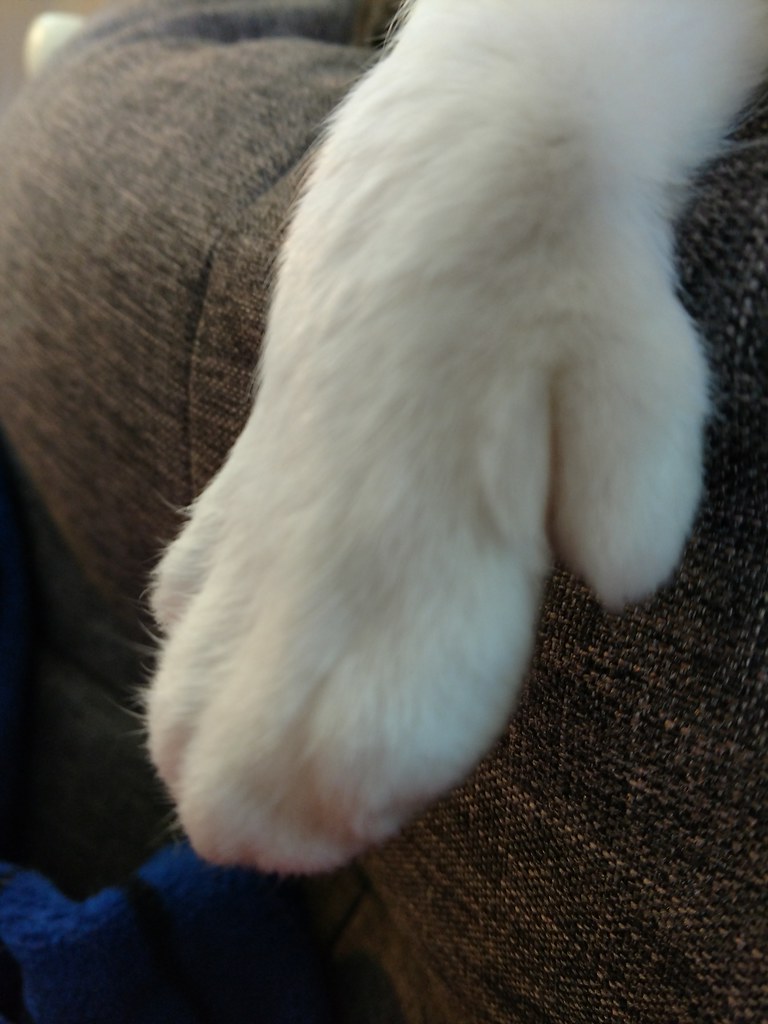 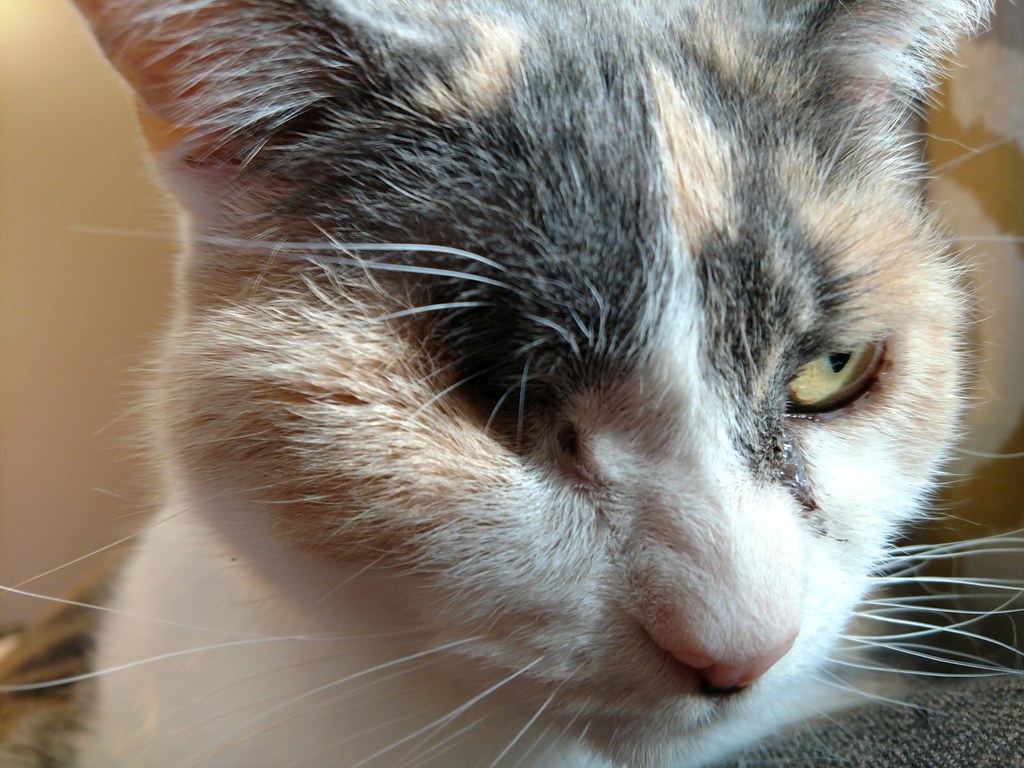 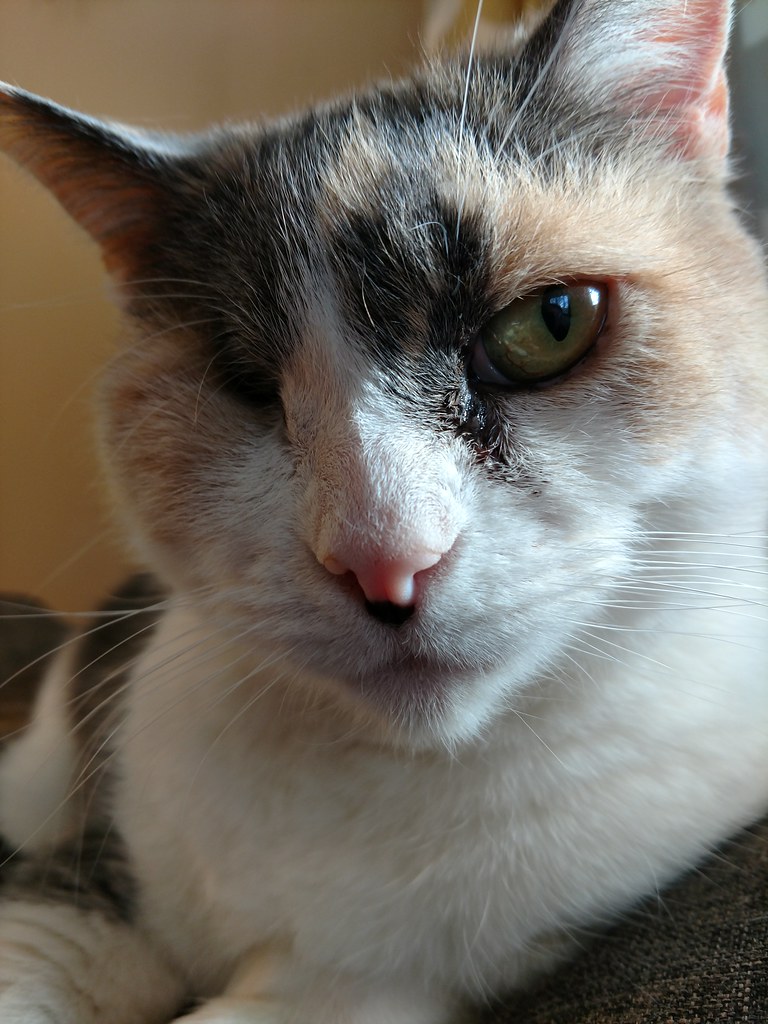 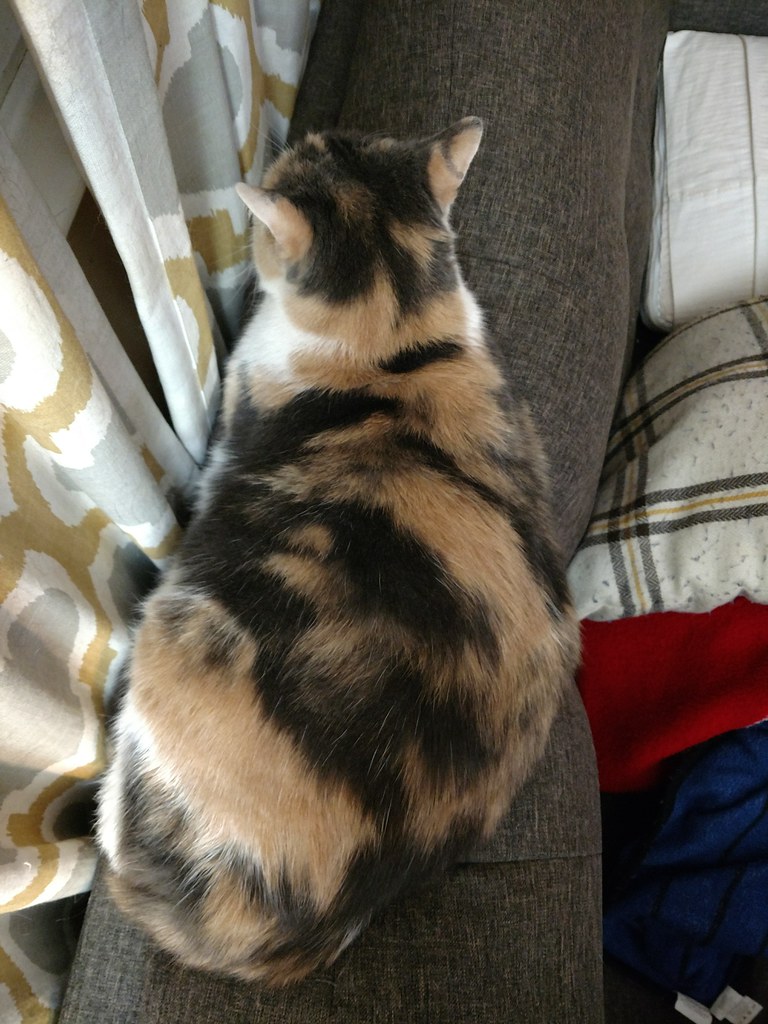 Our cats are particularly brave when they are protected from the outside world by a pane of glass. Here, they’re aggressively stalking a squirrel. The squirrel is completely unconcerned by the felines who are aggressively … ummm … “pursuing” him. 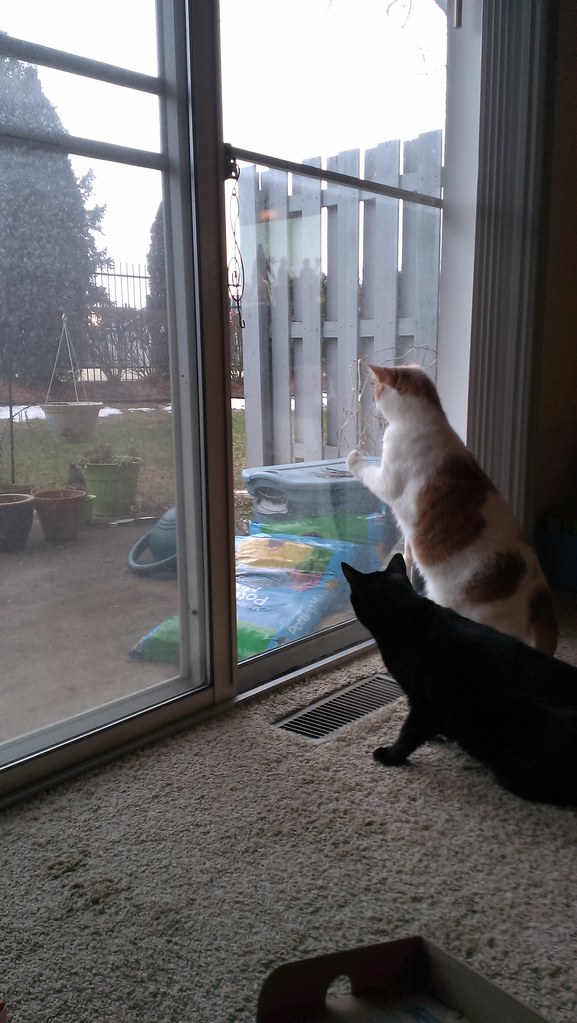 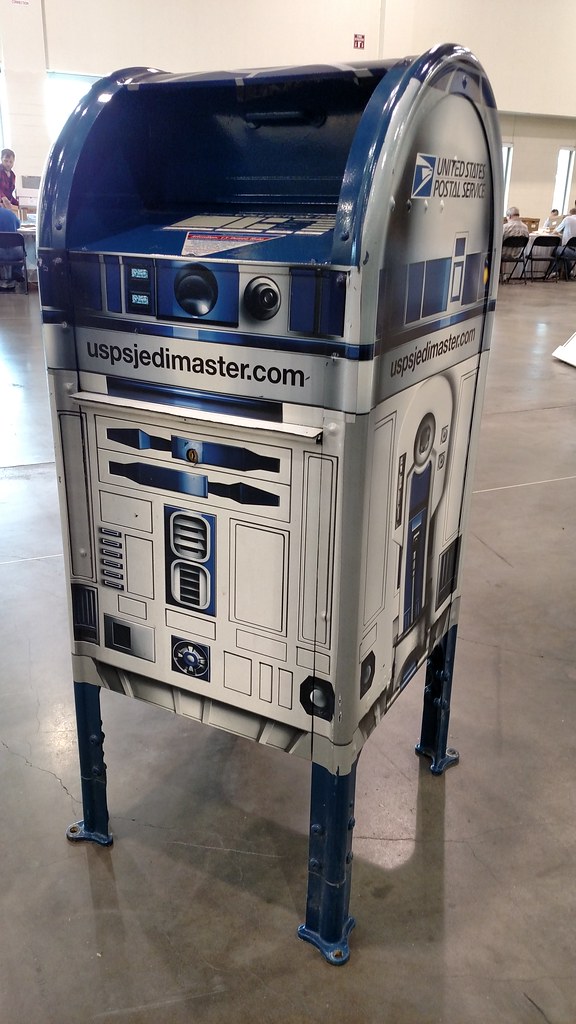 Long out of service, this is the best mailbox ever produced. It is not the droid you’re looking for, though. 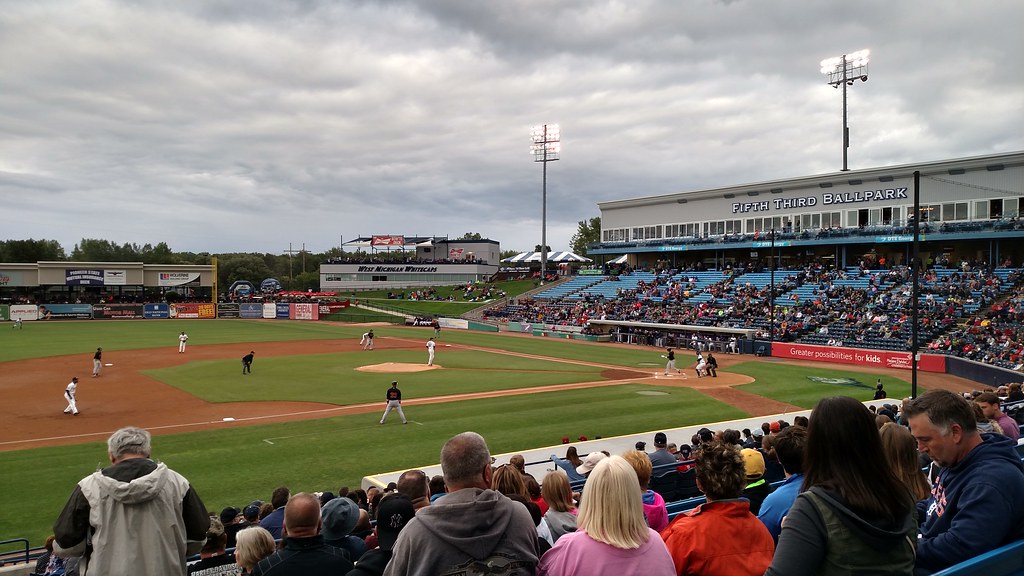 Minor League Baseball games are pretty much all great. 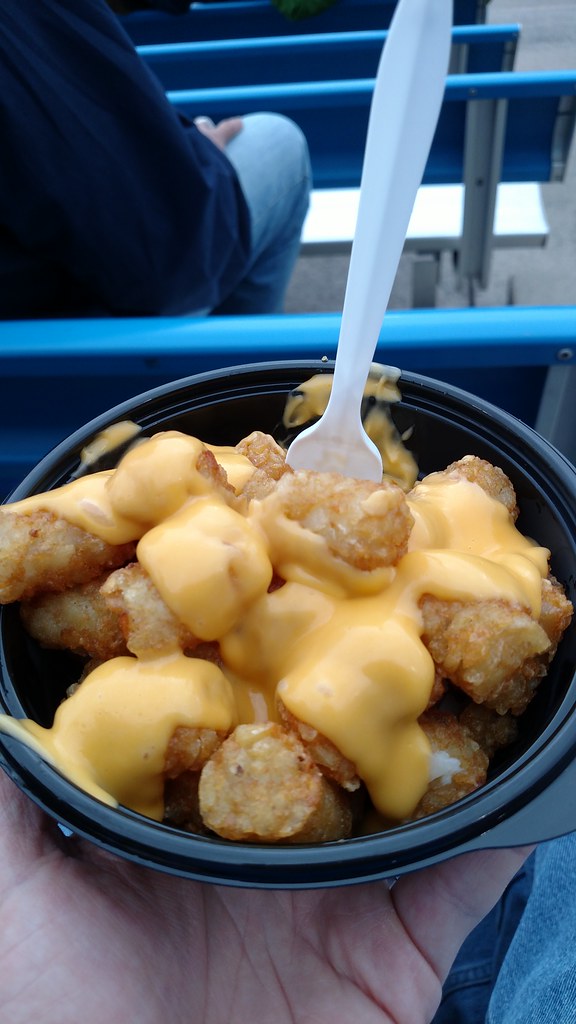 When you add cheesy tots to Minor League Baseball, it’s pretty much an unstoppable evening. 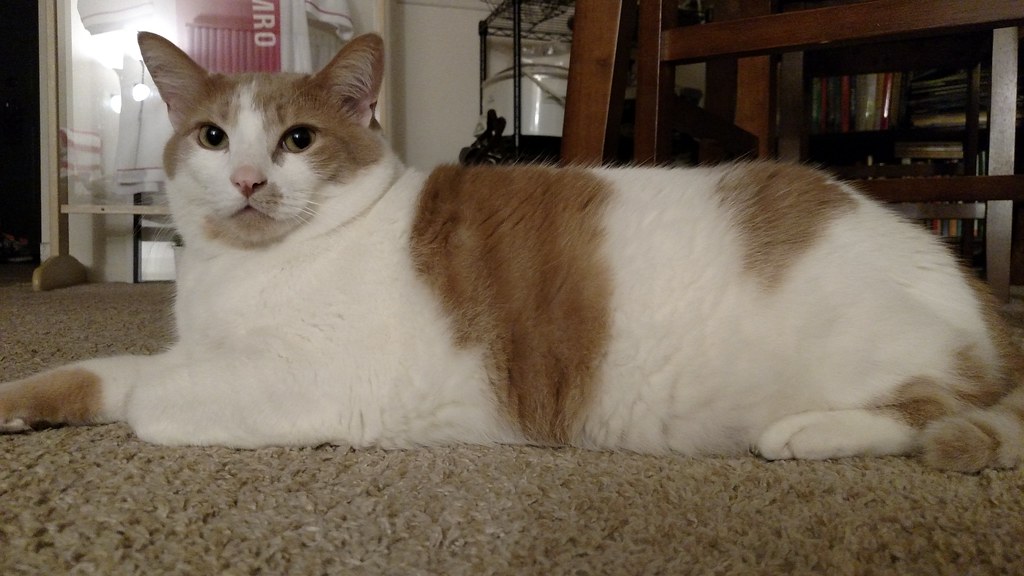 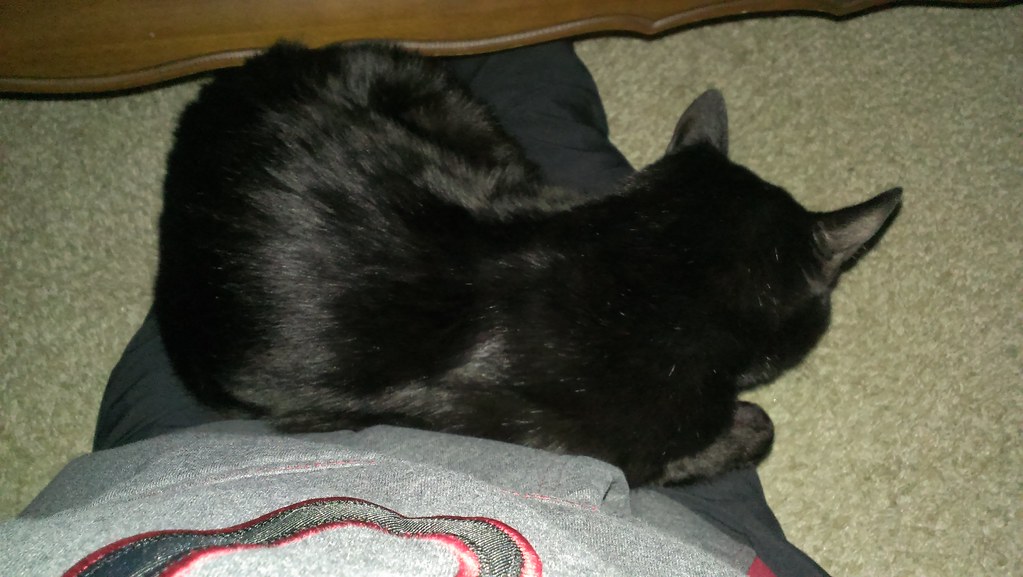 Gobo is basically the only lap cat in the house. 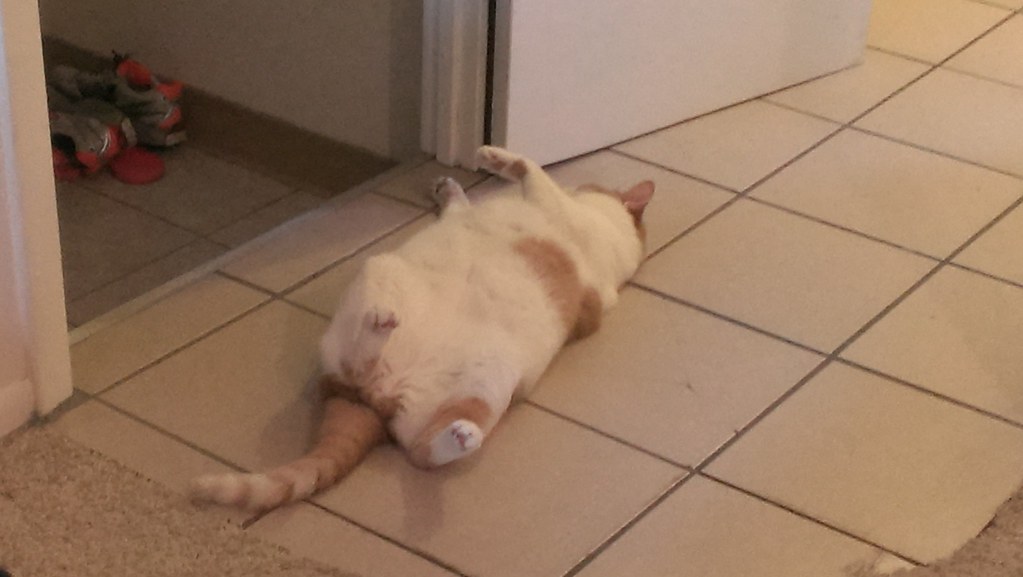 Wembley lying on his back is the best Wembley.