While on vacation in May, I did lots of running. Here are some of the best things I saw in Anniston and Oxford, Alabama. 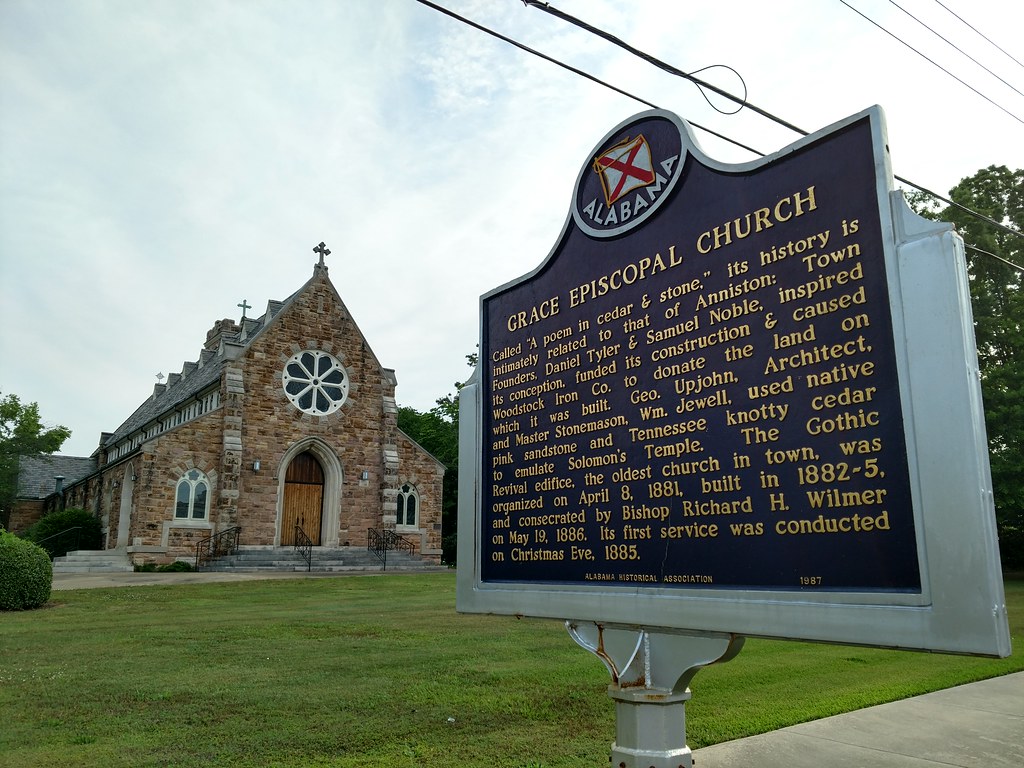 This is such a beautiful, historic building. 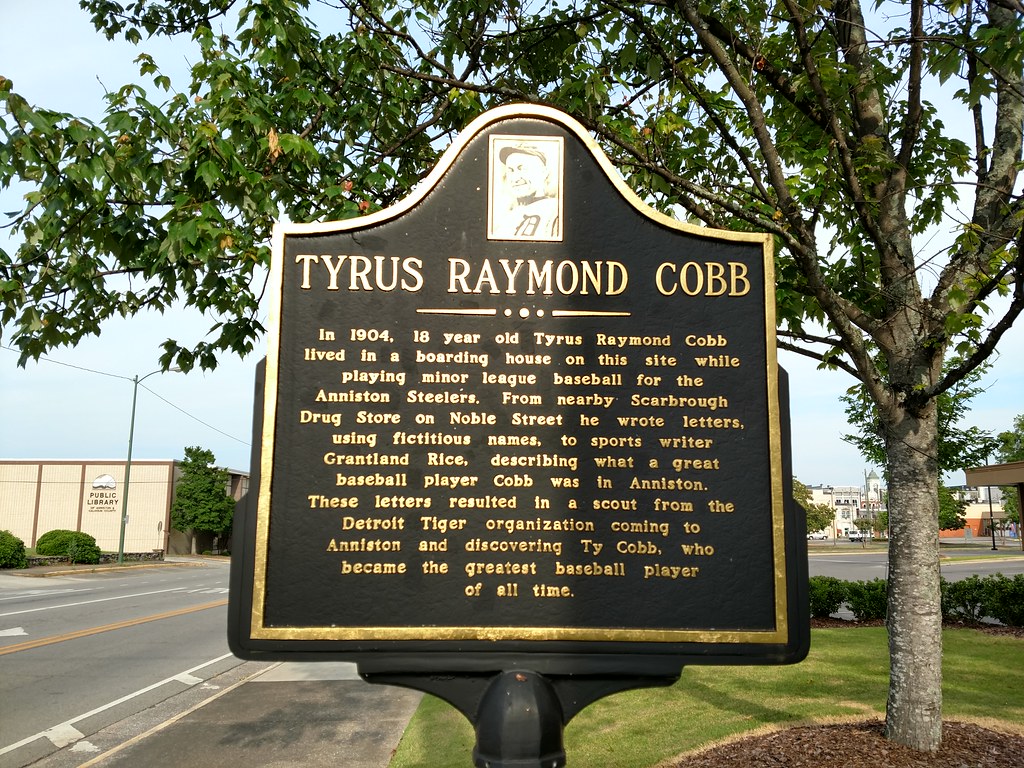 Ty Cobb spent some time in Anniston. I’m sure some folks will dispute the “greatest baseball player of all time” designation, but he was definitely very good. 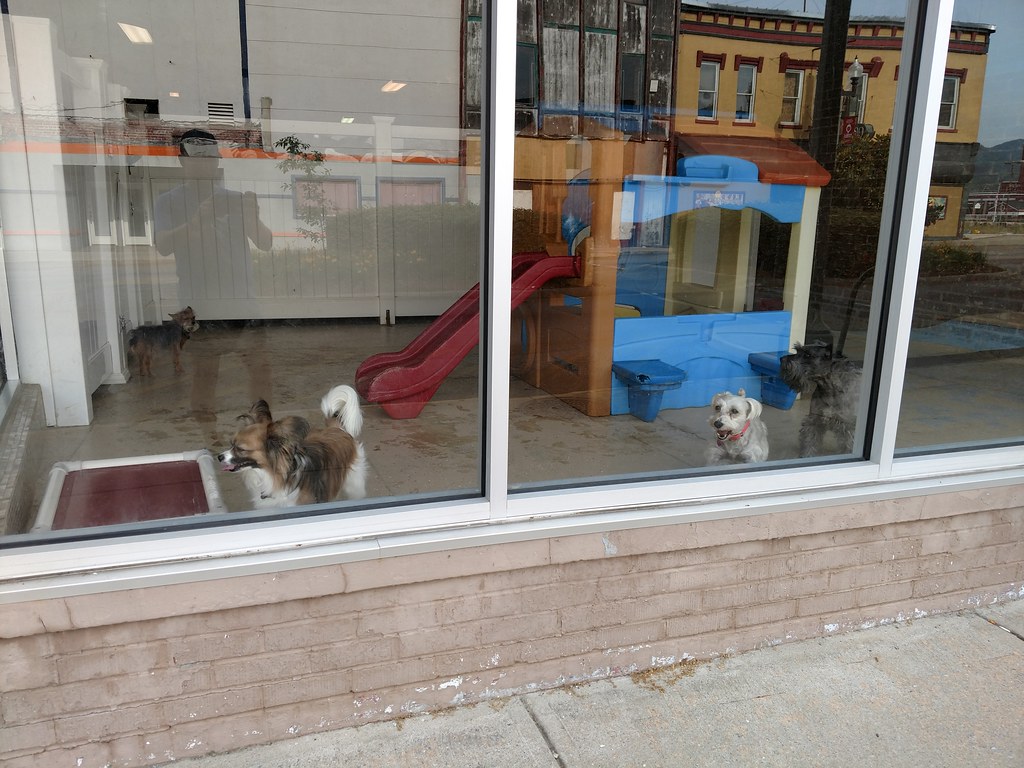 The dogs hanging out at Piper’s Playhouse were very happy to say hello when I ran by. And when I stopped. And probably any other time. 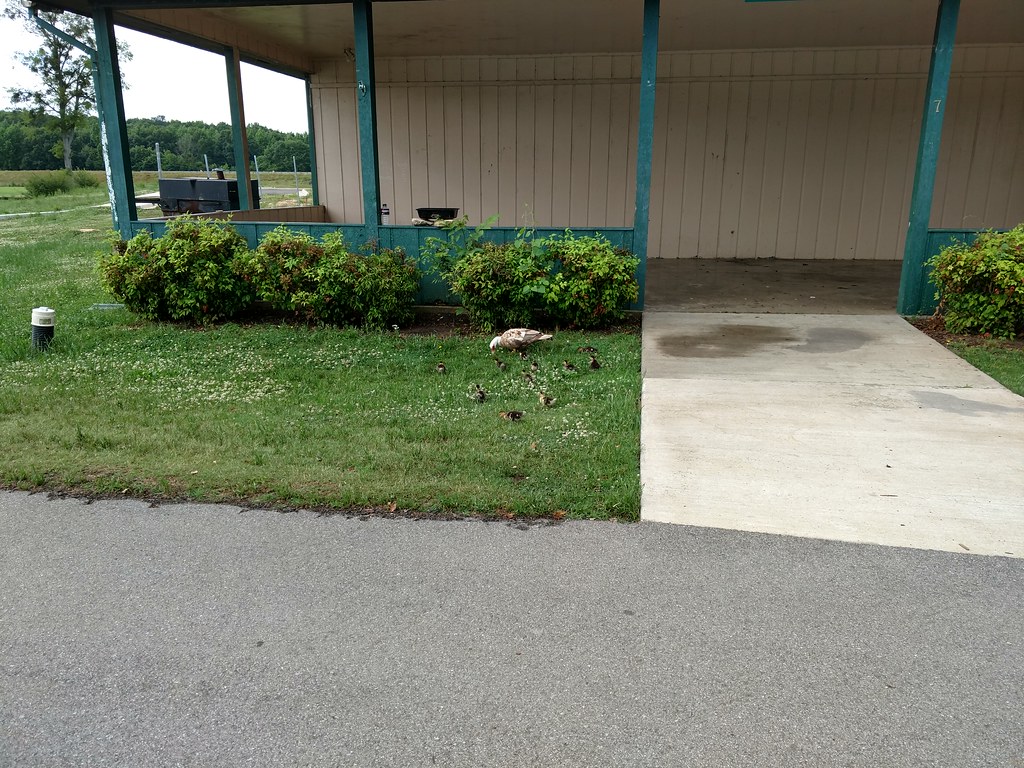 There are so many ducklings here! 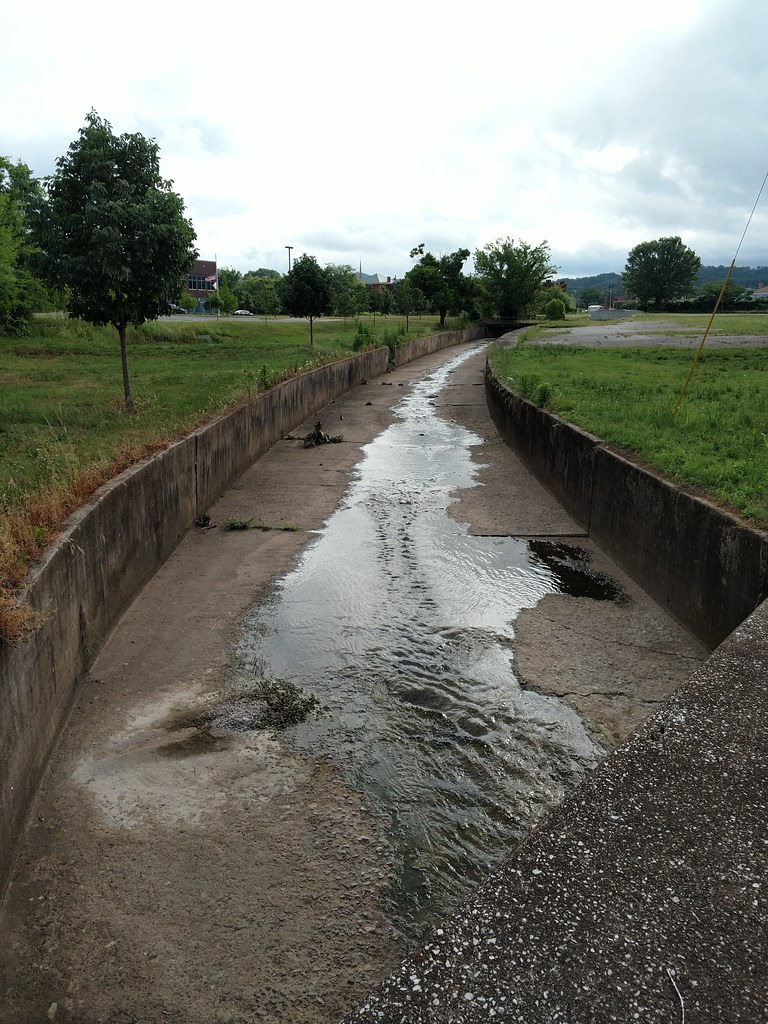 I lived in Calhoun County for many years, but I had never before seen this creek, or drain, or whatever it is.

Before Michigan became a complete sauna, morning runs occasionally offered different encounters. I found this patch of fog during an early morning run that included a chunk of the path in Frances Park. 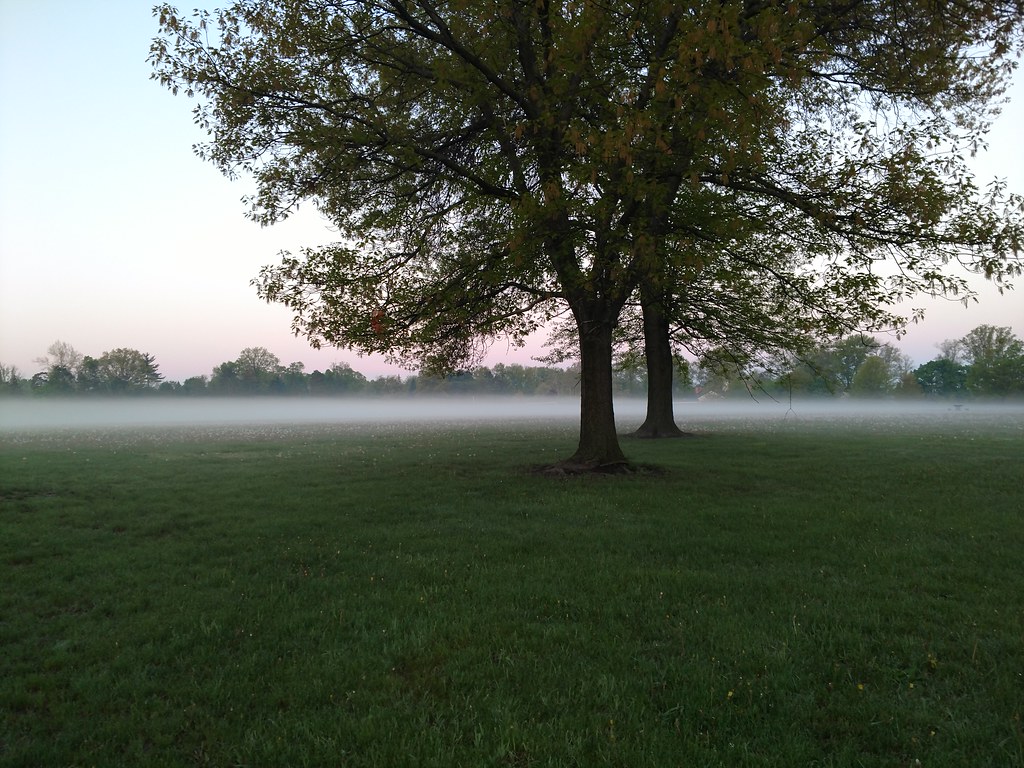 When I was in Bloomington the morning before the Indy Mini, I got in my standard day-before-the-race, 3-mile run. Bloomington’s B Line Trail is a beautiful, vibrant portion of the community. There are both residences and businesses that face the trail. I snapped a couple of photos along the way. 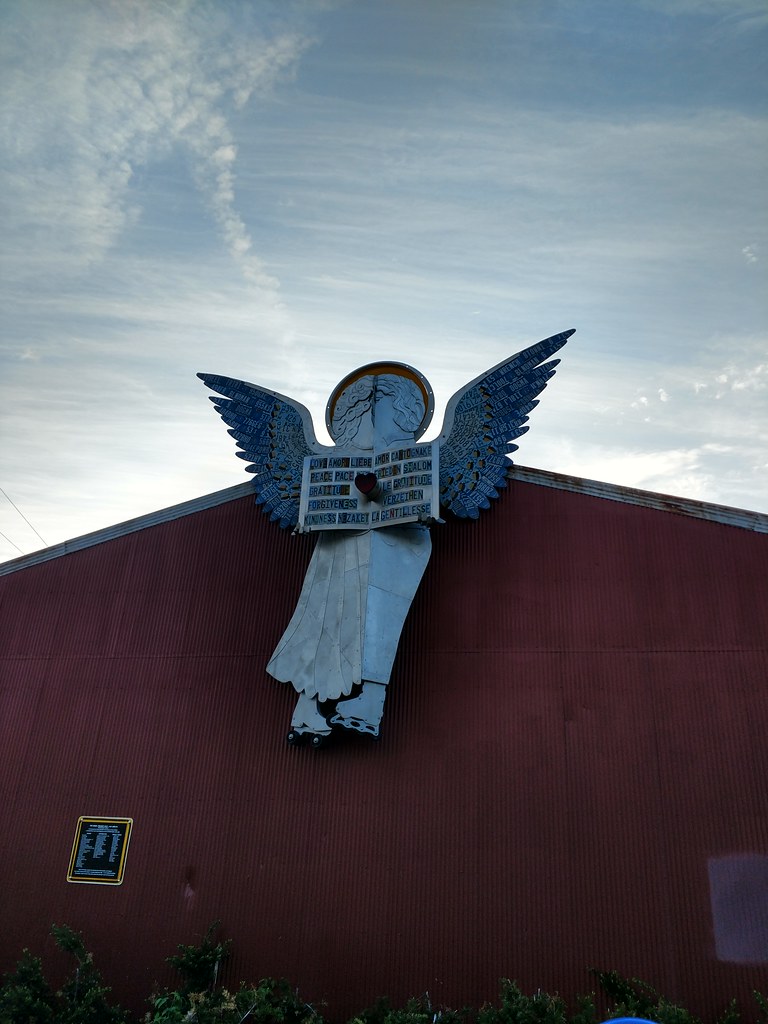 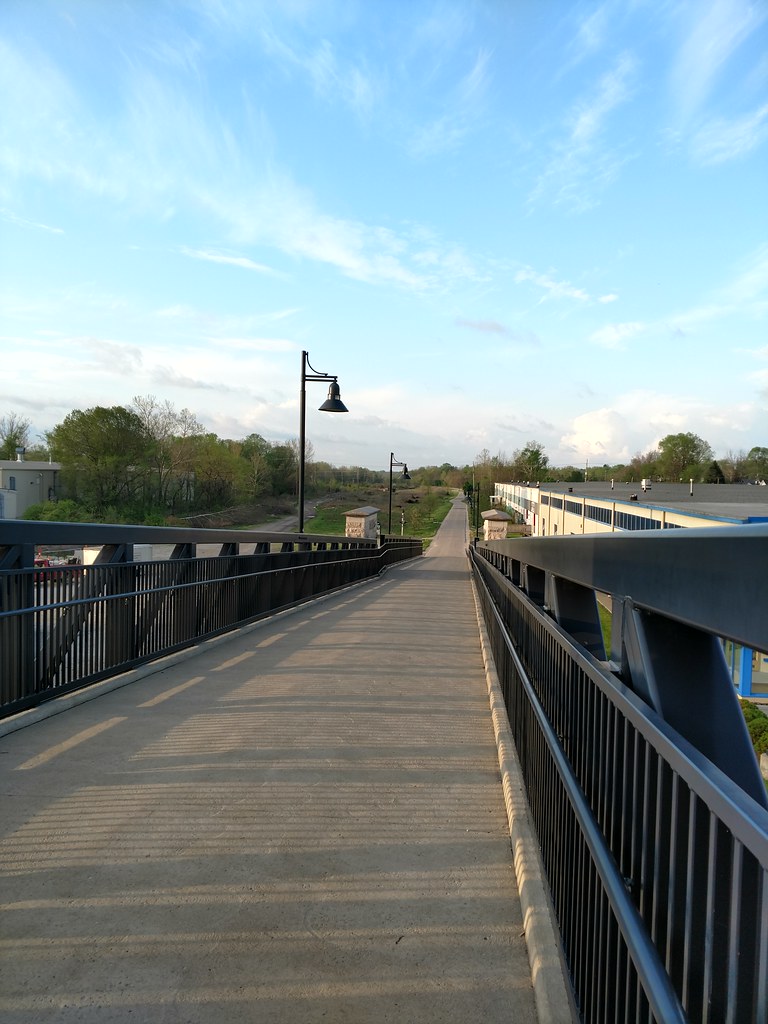 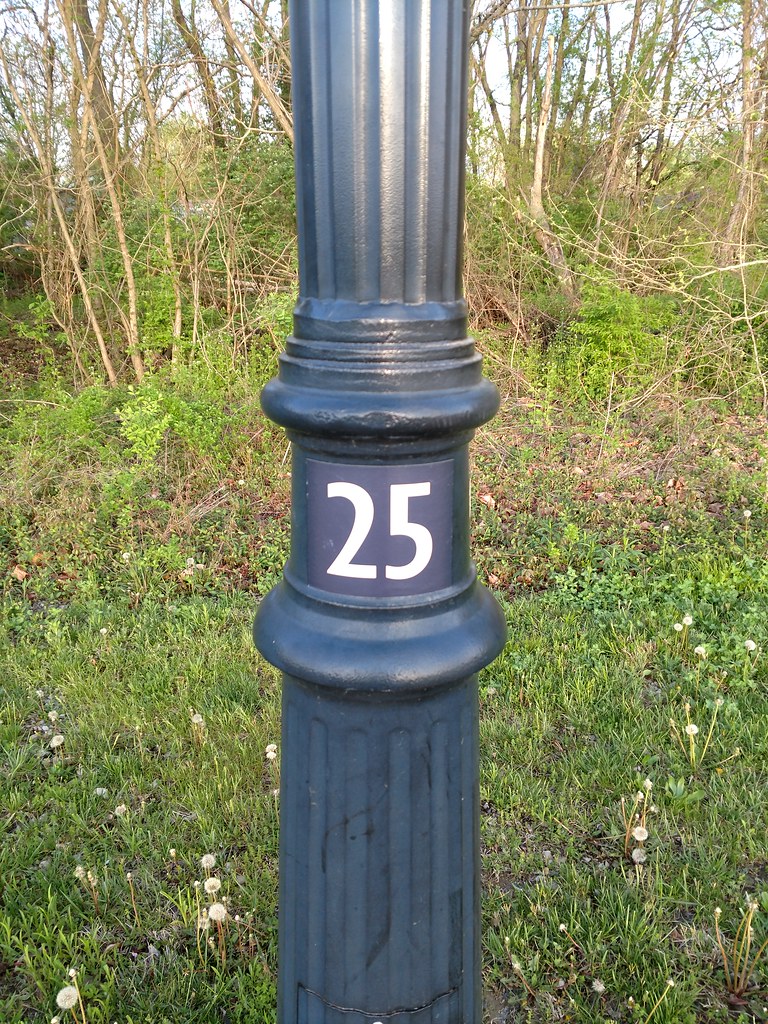 One of the great joys of running Lansing’s River Trail is getting to catch a train as it passes over you via one of the rail bridges.  One of my recent runs did not disappoint.

The eyes peered deep into my soul. 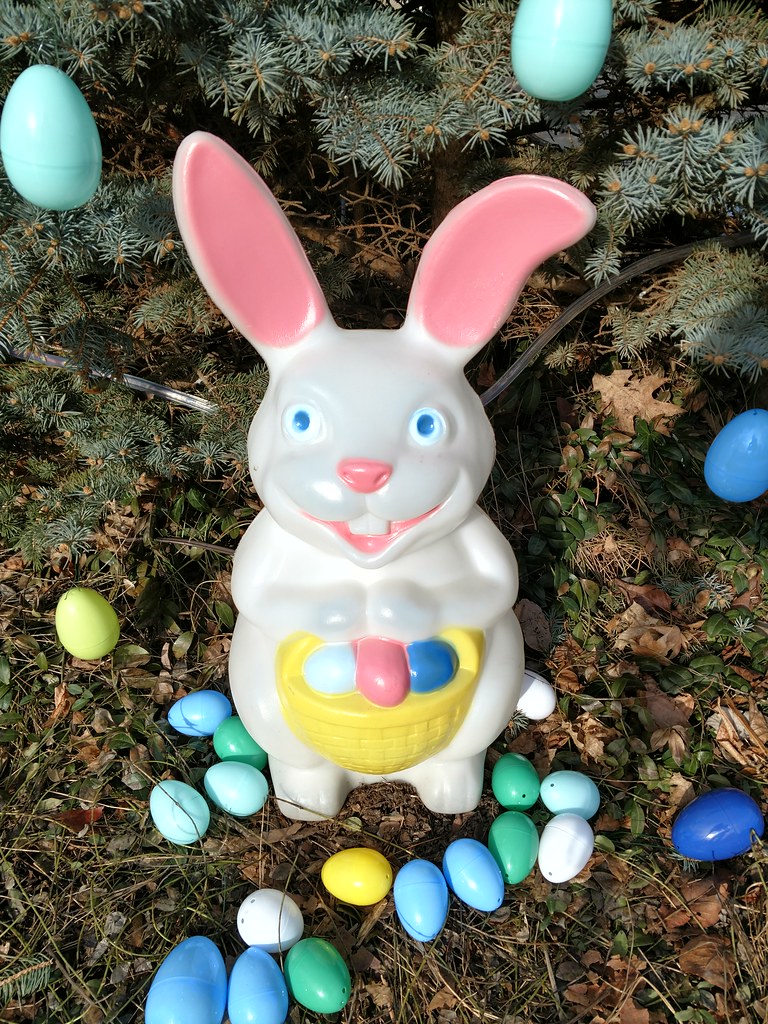 My run Wednesday morning started early — well before dawn, but not before the snow started to fall. I don’t usually get to lay the first set of footprints in the snow, but it worked out Wednesday morning. 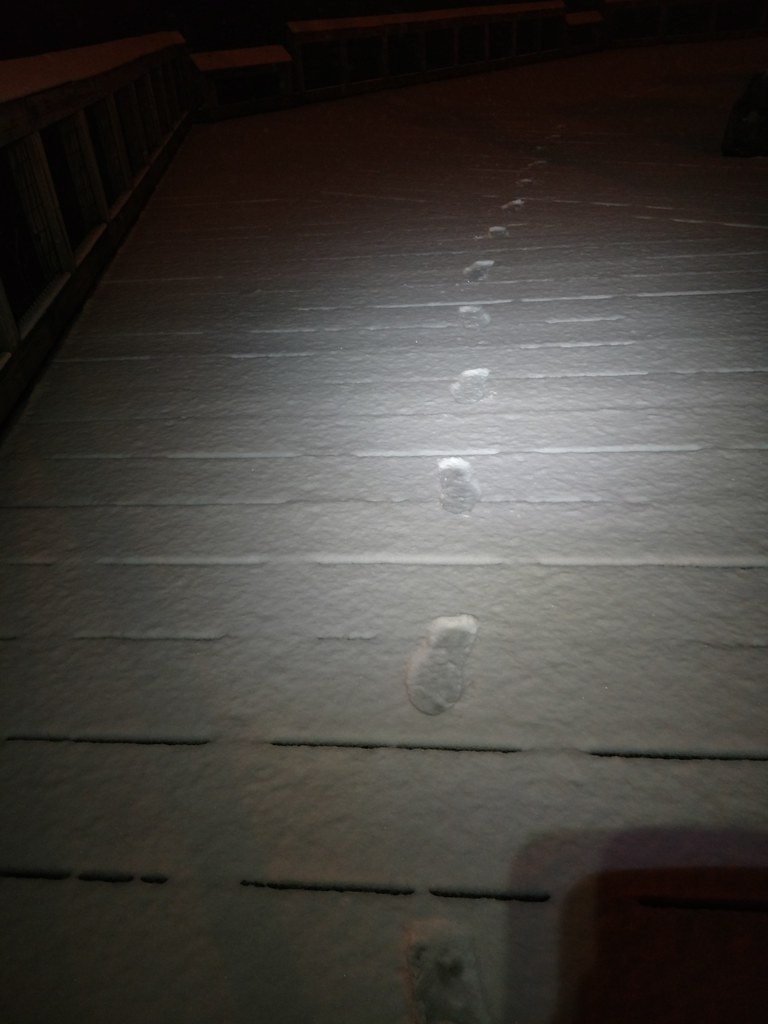 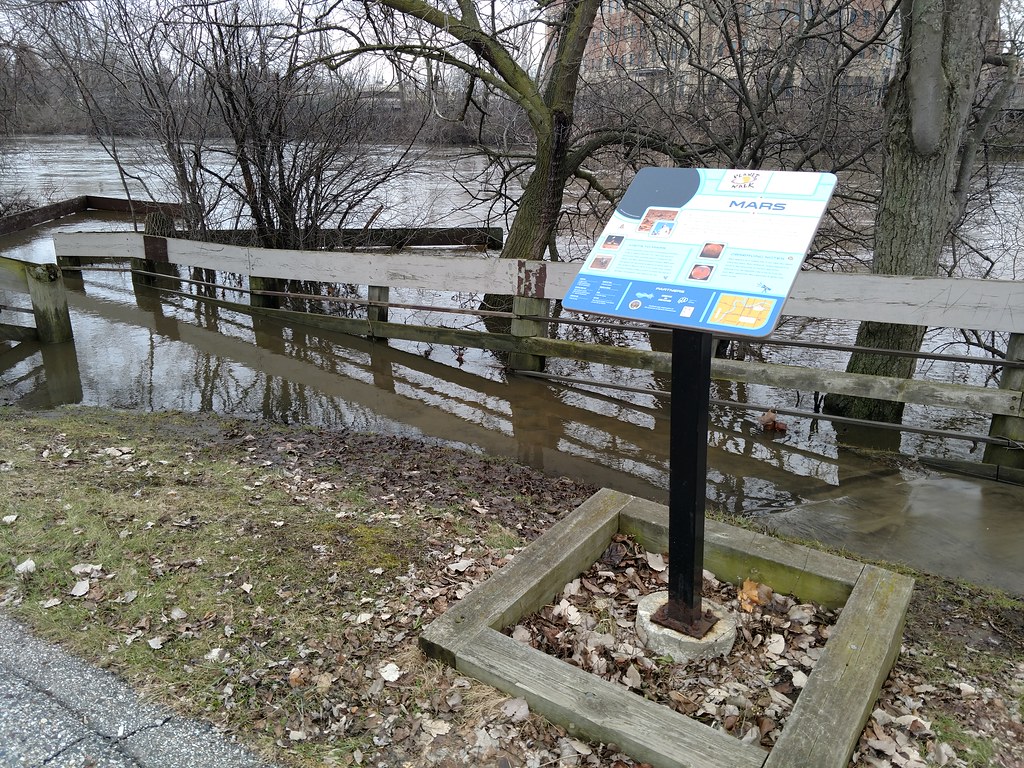 When you get a lot of snow, and then you get unseasonably warm temperatures and lots of rain, your rivers, creeks, and streams run out of capacity to hold it all. Unfortunately, that’s happening in Lansing right now. While I was out running tonight, I took a moment to capture the scene along the Grand River in downtown Lansing. I didn’t get to cover much of the waterfront, as plenty of the non-motorized trail along the river is already underwater. Nonetheless, I did get an image to share.

There’s a non-motorized trail that runs along the waterfront by the Lansing Center (the building at the right, for those of you who may not be familiar with Lansing, MI). The fence is immediately adjacent to the trail; based on its appearance, I’d guess that trail is at least a foot under the river, and maybe as much as two feet.

The water is still rising.

My phone almost always travels with me when I run. It’s a good safety protocol, and I sometimes get the bonus of a great photo. That was the case a few days ago, when I ran along the amazingly still Grand River as the sun rose. 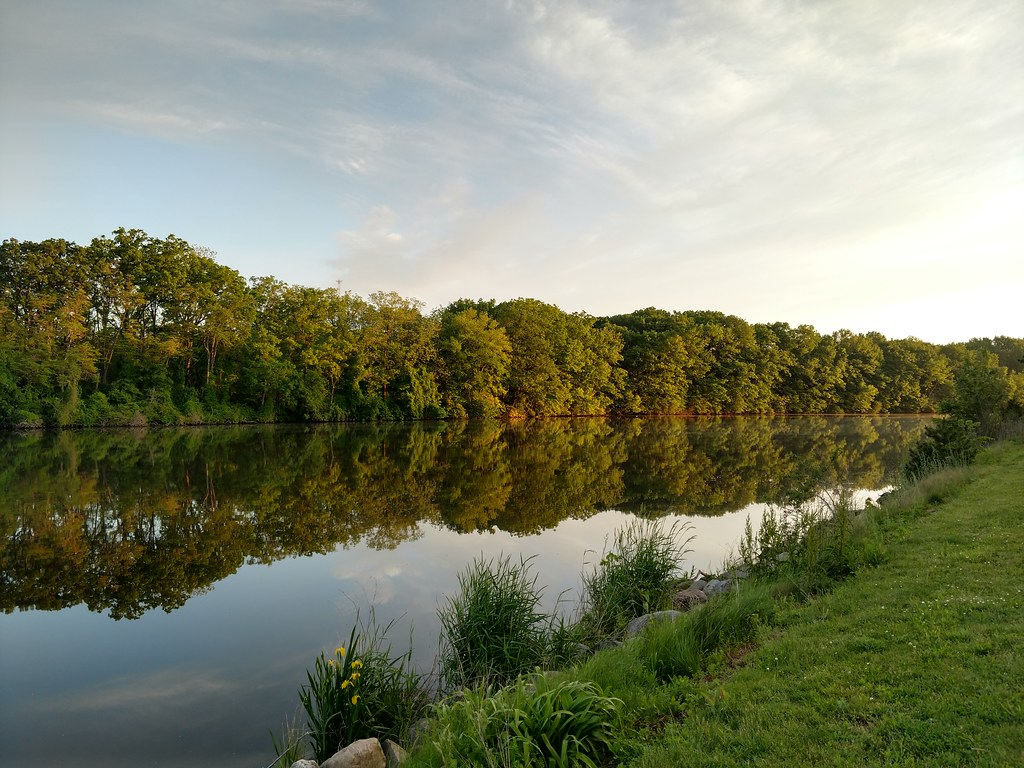 It’s one of the better views I’ll ever get for a morning run.