As I go through the photos that I want to post and share, I’m randomly selecting photos from the virtual pile, organizing them, posting some to my Flickr account, and then sharing a few here. I’m not going in any particular order; actually, I’m avoiding it by letting a random number generator pick the photos that I work with on a given day. Here are the things that I thought were share-worthy from this batch. 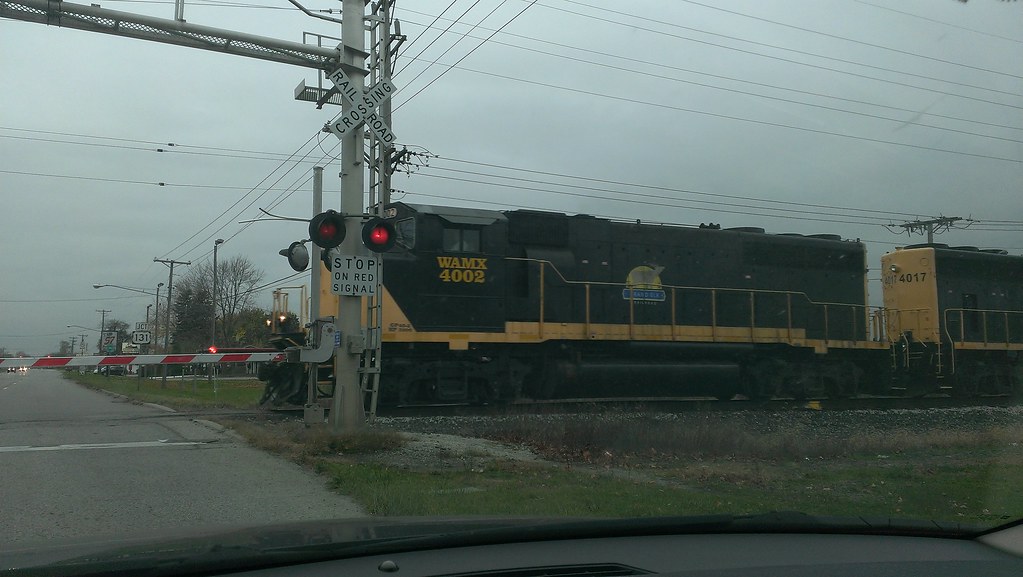 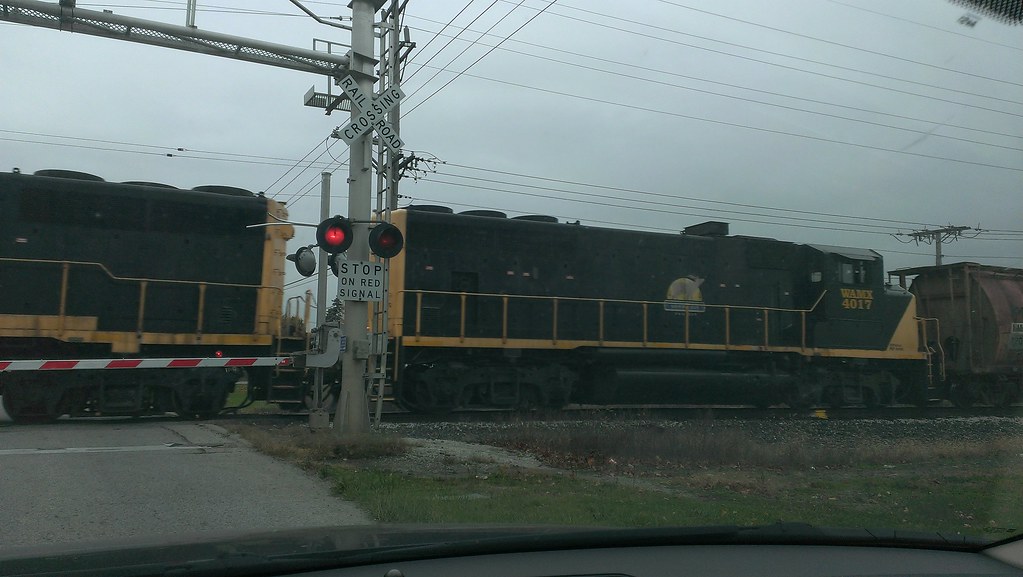 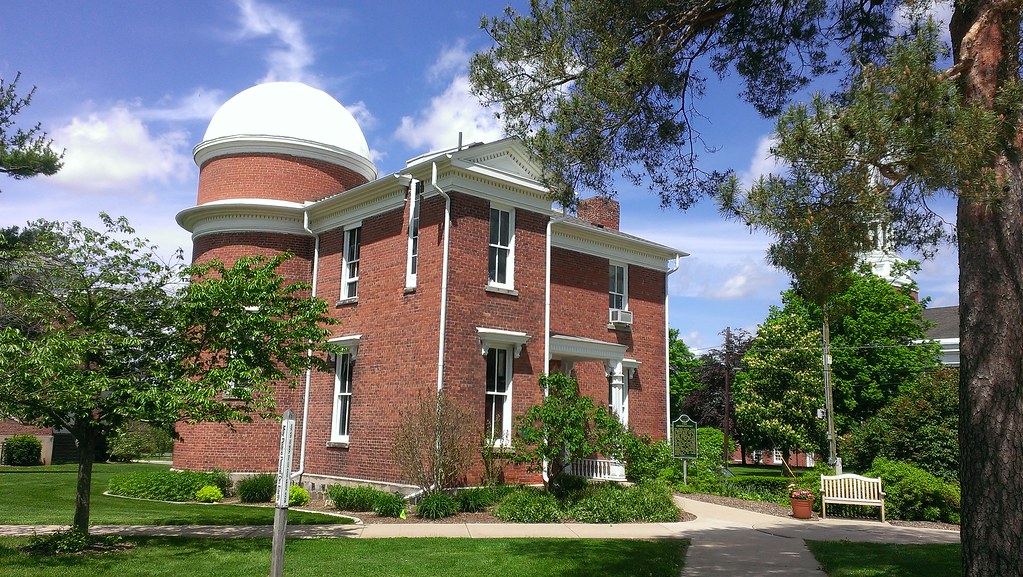 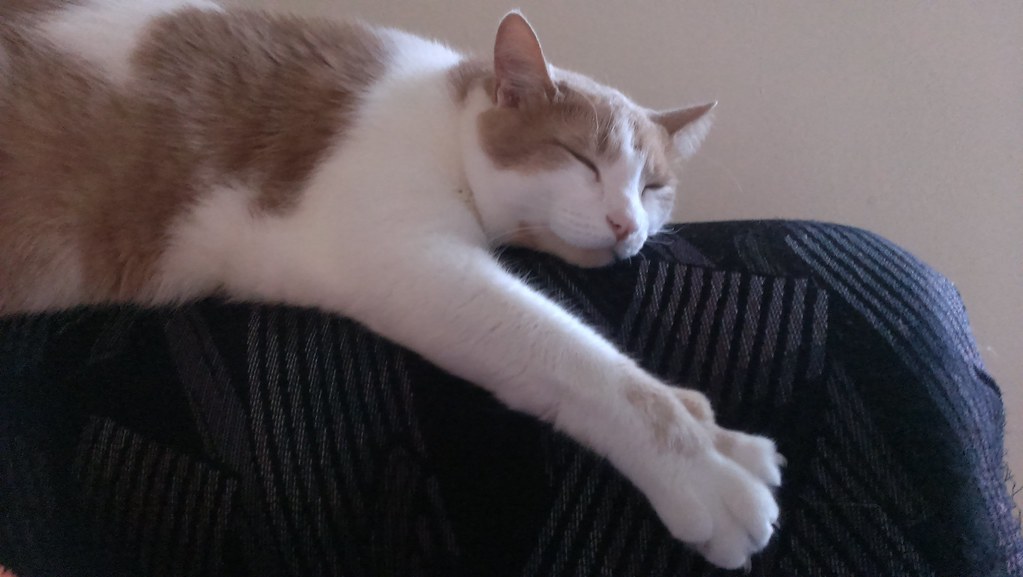 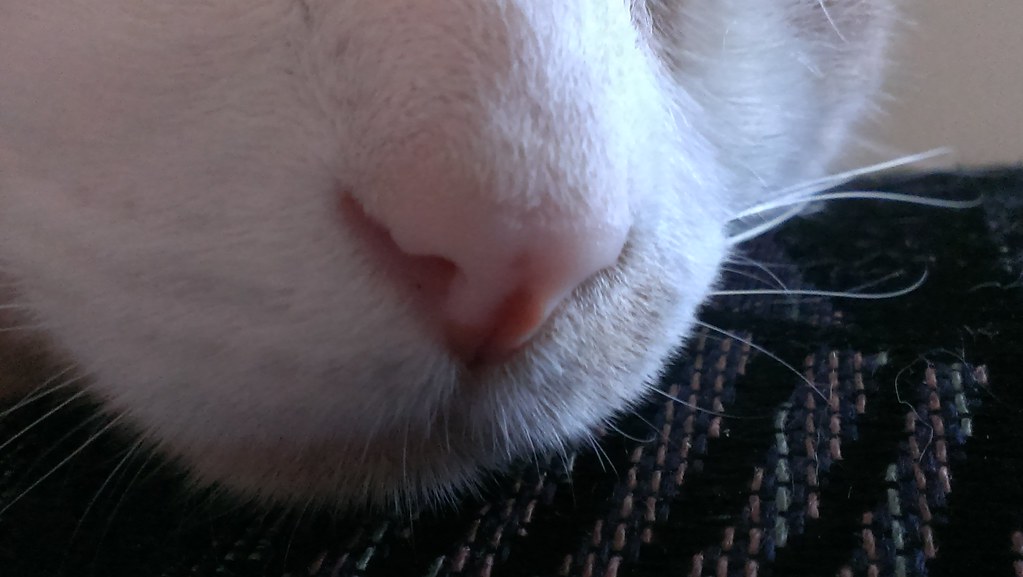 His nose is stinkin’ cute, though. (Also, see what I did there?) 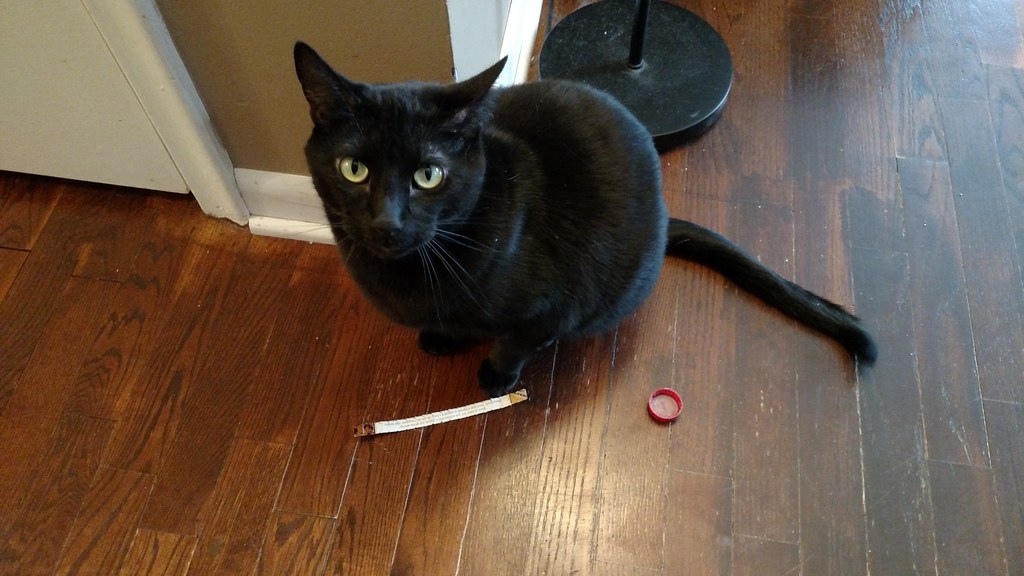 Gobo has so many toys that he ignores. Bottle caps and cardboard, though, get his undivided attention. 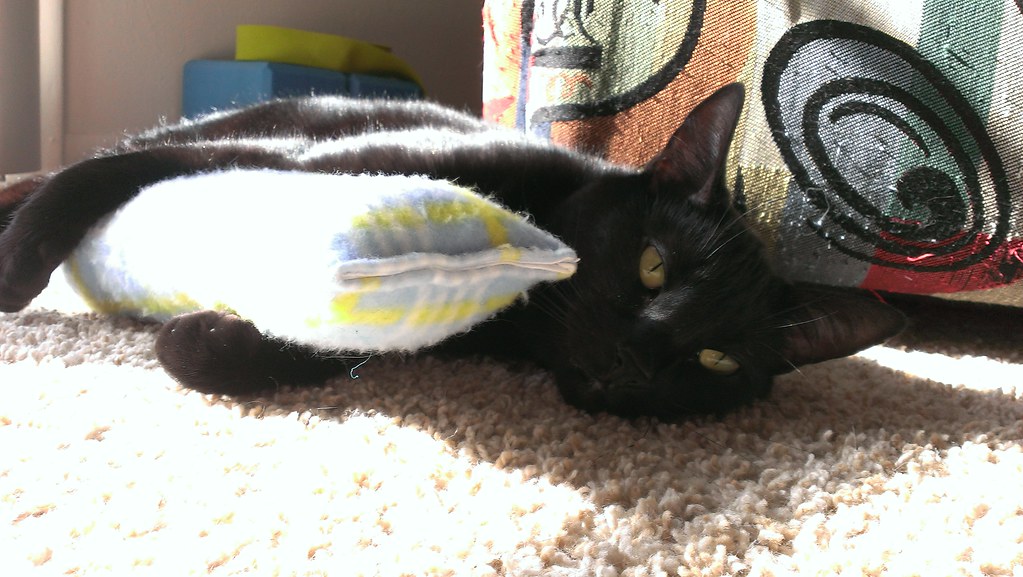 That said, Gobo did like this pillow for a little while. 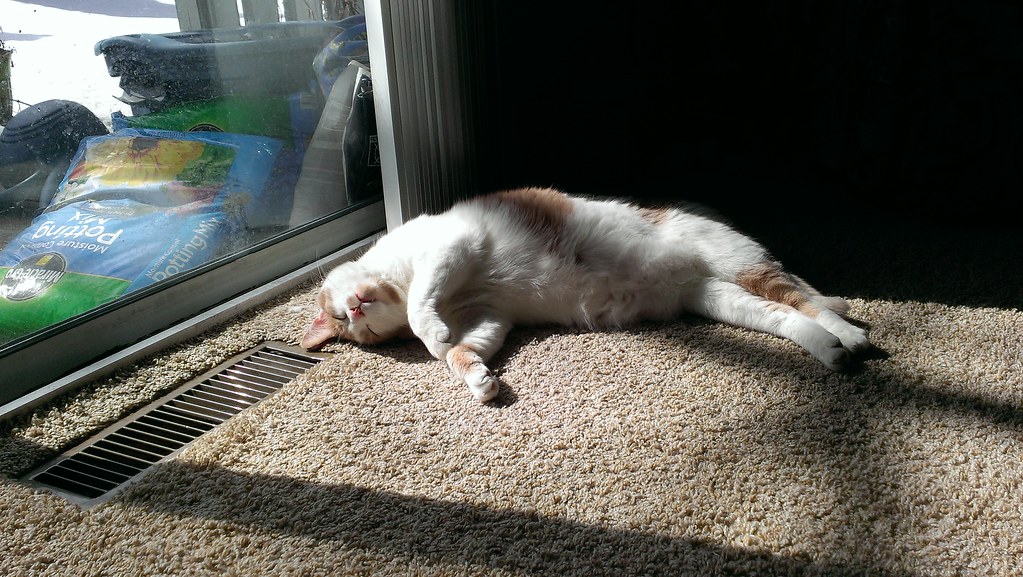 He’s not dead. He’s just sleeping *really* hard … on top of his head.